Our May, 2016 performance, Peter Pan’s Journey, was a dance portrayal of the original works of Peter Pan, a novel written in 1904 by J. M. Barrie.  It was a story of a boy who wouldn’t grow up.  He took his friend, Wendy, and her brothers to Neverland, where he had a showdown with his nemesis, Captain Hook.   The performance was narrated by local actor, Dominic Batista, as Peter Pan, grown up. 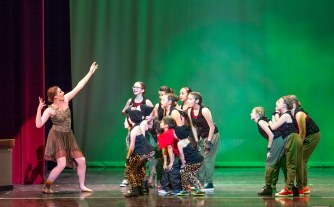 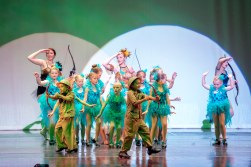 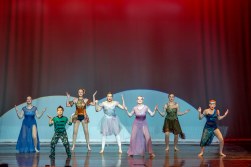 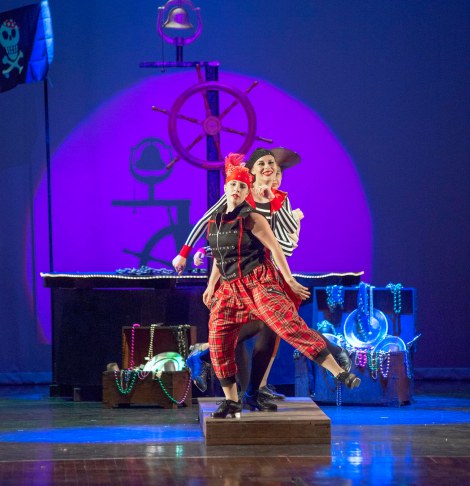 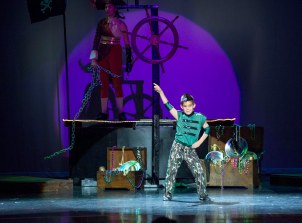 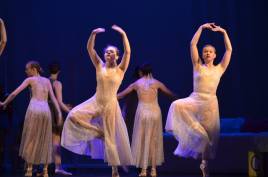 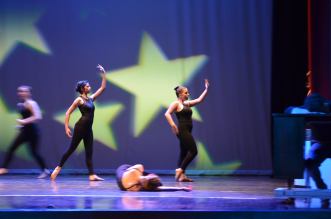 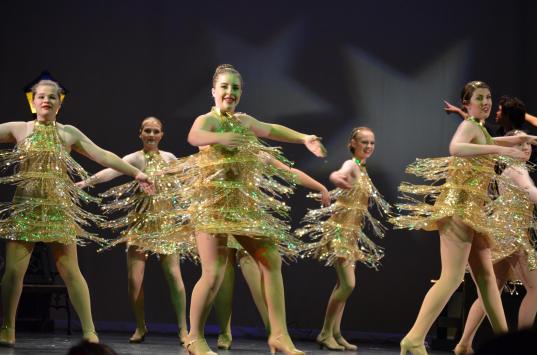 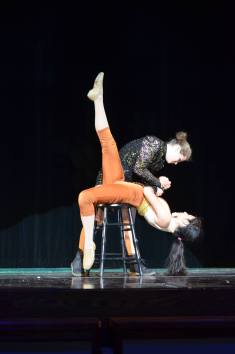 Accounts can be paid online through DanceWorks. if you have an existing account with us just login and make a payment, or create sign up and create an account for first time users.